The new subcompact model 2022 Volkswagen Taos is coming to fill the gap in the Volkswagen crossover line. As you probably know, VW is one of the world’s largest automakers. After the all-electric version ID.4 announcement, the new affordable crossover Taos will go on sale sometime next year. The forthcoming model looks attractive and is smaller than the compact Tiguan. Moreover, it will be offered with a great package of equipment, including an AWD system, plenty of driver-assistance, and much more.

Unfortunately, Volkswagen will only offer this model in the United States. Once again, European consumers will be diminished, which is not a smart move.

Nearly a foot shorter than the Tiguan, the new 2022 Volkswagen Taos is a more compact vehicle. It will compete in the segment with models like Nissan Rogue Sport, Hyundai Tucson, Kona, Kia Seltos, and Subaru Crosstrek. It`s important to note that the Taos is a crossover, not an SUV. This model is built on the same platform that passenger cars use from the information that we got.

Overall, the design language is recognized, and one can easily confuse this model with the Tiguan. The brand-new Taos features almost the same front and rear. It’s recognized by a black grille and nicely shaped LED headlights.

Inside, the 2022 Volkswagen Taos features plenty of similar equipment to the larger Tiguan. However, the infotainment display looks a lot like the units we saw in the current Jetta. Perhaps the most noticeable update is a more comfortable front seat. The new Taos offers heating and ventilation seats that are more supportive than those in the Tiguan and Atlas.

The rear bench seat is not providing comfort like the front ones, but it has adequate legroom for an adult of average height. Compared cargo room with the larger Tiguan model, the new Taos offers little less than 38 cubic feet with the second row raised. Like the Franch manufacturer Peugeot, Volkswagen now offers a panoramic sunroof as standard equipment, adding to the airy impression.

At this moment, VW didn’t specify what engine will be offered with the newest member, the 2022 Volkswagen Taos. However, many websites listed that the new Taos will use some of the existing powertrains. The first candidate is a 2.0-liter turbo-four unit with 184 horsepower. The same engine powers the larger version Tiguan. Another possibility is a 1.4-liter that delivers 147 hp. This engine is also used to power the famous VW Jetta.

Like on most nowadays crossovers, Taos will use a standard front-wheel-drive and an eight-speed automatic transmission. The AWD setup will be offered most likely optional. As for the fuel economy, consider its small dimensions and weights, the new subcompact crossover should deliver impressive fuel efficiency.

The new small 2022 Volkswagen Taos is the model that will fill up the gap in the Volkswagen lineup alongside the all-electric ID.4 model. From the latest information, the new model will be very affordable. It would start at only $22,000.

However, the price will vary depending on trim levels, of course. Taos will be available in S, SE, SEL, and R-Line trims from what we heard. The German manufacturer will most likely release the new subcompact crossover sometime in 2021. 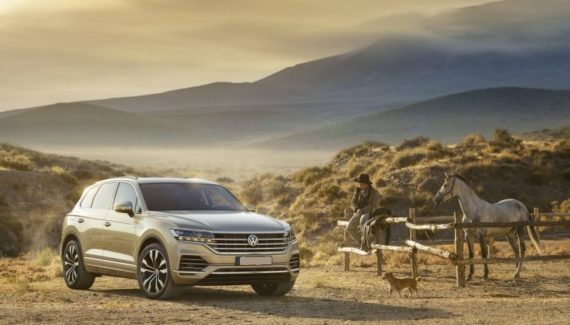 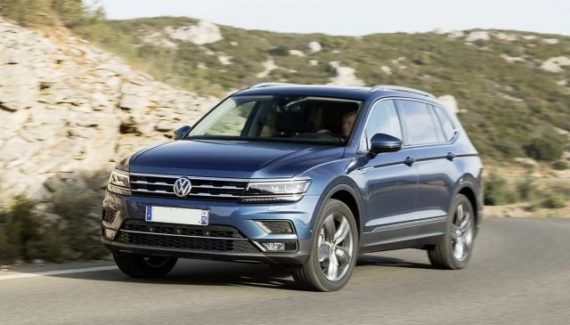