The spy photos of the all-electric version crossover 2021 Volkswagen ID.4 appears online. From revealing images, we can see that the upcoming SUV is wearing minimal camouflage during its winter testing. ID.4 is great designed SUV that shares a similar rear lighting configuration with its ID.3 hatchback sibling. Design is attractive, and also the same language is used on the well-known Volkswagen I.D. Crozz model.

According to officials, the German brand’s new MEB-based SUV will reach UK showrooms in early 2021. At the same time, we can expect all-electric models such as Tesla Model Y, Hyundai Kona, and Kia e-Niro.

The newest 2021 Volkswagen ID.4 will ride on the same MEB platform that is used on ID.3 hatchback. Exterior design is attractive, and most of the cues are visible from the ID. Crozz concept, which is the first time introduced at the 2017 Shanghai Motor Show.

Furthermore, some of the concept’s design features have been retained. The new ID.4 is wearing the same daytime running lights, LED headlights, and blanked-off radiator grille. As we can see, the feature is relatively unchanged, because there is still raked windscreen and rugged black plastic moldings for the wheel arches and side skirts.

Cabin Will Get a New “Floating” Infotainment Screen

The cabin of the new 2021 Volkswagen ID.4 model has not yet revealed. Unfortunately, there are no available images inside that can describe will this model uses the same layout as the Volkswagen I.D. Crozz model.

However, through the window, we can see that the manufacturer used a new “floating” infotainment screen and a digital instrument cluster. The same systems are also present on the ID.3 hatchback. So, we can even expect that ID.4 will use the same satellite navigation and voice control as the ID.3.

As we already mentioned, the 2021 Volkswagen ID.4 model ride on the new MEB platform. Thanks to that, Volkswagen may introduce a few engine options. From a reliable source, less expensive variants may feature a single rear-mounted electric motor, two-wheel drive system, and smaller battery packs. However, choosing range-topping models, buyers will get a second motor up front and four-wheel-drive system. Volkswagen is yet to announce the ID.4’s performance specifications officially.

Moreover, thanks to the MEB architecture, models with that platform can accommodate battery packs ranging from 45kWh to 77kWh in size. This battery capacity is enough for 200 or 300 miles of driving range. ID. Crozz model is still a concept and it deploys a pair of electric motors that deliver 302 hp and an all-electric range of 500km (311 miles).

The exact release date of the recently spied 2021 Volkswagen ID.4 is still a mystery. From most of the speculations, this model will debut in early 2021.

The German carmaker has a plan to introduce more all-electric vehicles due to 2022. A mid-size wagon is also a possibility, and it may be based on the recently confirmed ID Space Vizzion concept. The price at this moment is still unknown. However, from some expert’s view, the 2021 Volkswagen ID.4 should not cross the $45,000 mark. 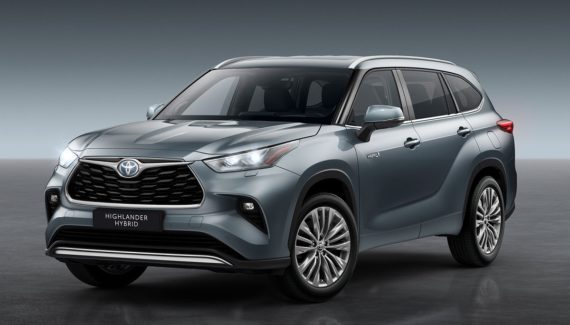 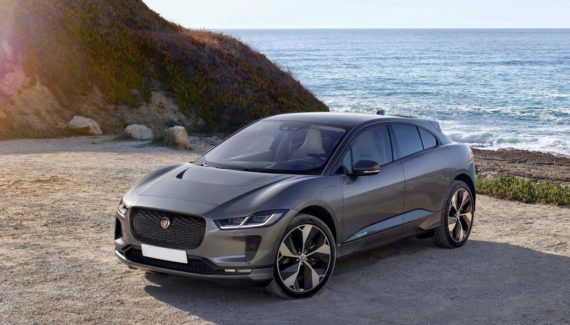