The new 2022 BMW X3 is one of the most-awaited and popular SUVs in BMW’s lineup. This small crossover has been recently spied testing, featuring a more attractive design and a very comfortable cabin.

As a result of significant sales in the United States, topping around 70,000 units last year, BMW is keeping up with a mid-cycle update. For 2022, expect to see the redesigned front and rear fascia’s and some tweaks inside that are planned. Generally, BMW is in the process of updating and redesigning almost all models in the following years to keep up with rivals.

As we mentioned, the forthcoming 2022 BMW X3 has been spied testing wearing a mid-cycle update. This SUV continues to sit on the same platform as its predecessor and is dimensionally unchanged. The spy shots of the prototype are available, and they are revealing some of the styling tweaks on the front and rear of this small crossover SUV.

First of all, the new BMW X3 wears a grille that looks enlarged, and it hosts slimmer, attractive-shaped LED headlights. Interestingly, the side profile remains the same, and the manufacturer only added an opening for additional engine cooling. On the rear end, the spied prototype including better taillights graphics and the new two exhaust systems.

Like the much bigger BMW X5, the upcoming 2022 BMW X3 should offer a modern and spacious interior. Of course, you cannot expect the same dose of luxury that X5 offers, but expect a more modern cabin than before. The forthcoming X3 will most likely replace an existing standard 8.8-inch touchscreen with the new 10.25-inch display.

Generally, it isn’t clear what changes will happen under the 2022 BMW X3. If you didn’t know, the current SUV offers four engine options. At the entry-level model, sDrive30i and all-wheel-drive xDrive30i are powered by the same 2.0-liter turbocharged 4-cylinder generating 248 horsepower. This engine has proven itself as reliable and fuel-efficient. The next engine powers the X3 M40i, and it uses a turbocharged 3.0-liter inline-6 and standard xDrive all-wheel drive. This mill produces 355 horsepower and 369 lb-ft of torque.

Besides these engines, the manufacturer also offers a plug-in hybrid version xDrive30e consisting of a turbocharged 2.0-liter and battery-fed electric motor. Combined, they produce a total of 288 horsepower and 310 lb-ft of torque. Generally, the best of this model is that it can travel up to 18 miles on electricity alone. All models come standard with 8-speed automatic transmission as the only option.

For power-hungry users, the X3 M is the ideal choice. This model uses a twin-turbocharged 3.0-liter inline-6 to make a ridiculous 473 horsepower. Moreover, if this is not enough for you, the X3 M Competition delivers 503 horsepower with the same mill.

BMW has recently confirmed that the updated X3 will most likely go on sale later this year or early 2022. The new X3 prototype is currently in the stage of testing, and we should expect more changes on the final product.

Alongside the X3 model, we can expect redesigned versions of the X1, 2-Series, 7-Series, as well as the X7. Consider a number of updates and changes, BMW X3 will probably cost slightly higher than before. The current model starts at $43,000 and can reach $70,000 for the X3 M version. 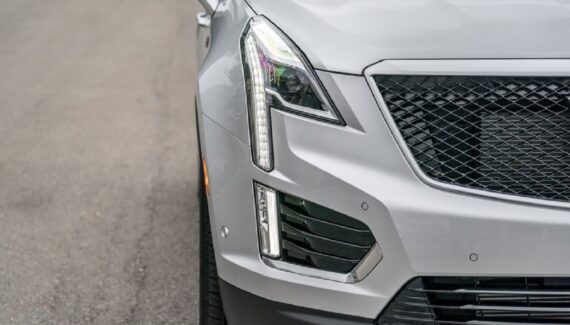 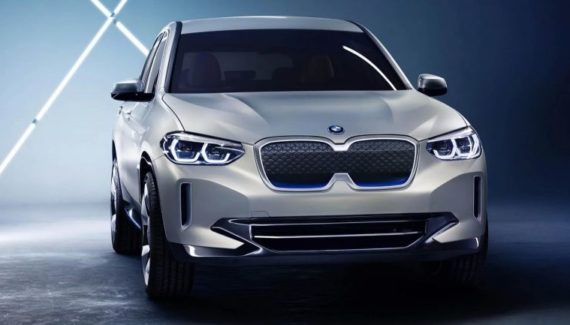