The German automaker is preparing to expanse its portfolio with the new crossover models. One model that took much attention recently is the all-new 2021 VW Nivus.

This small crossover model promises and at first glance, it looks very compact and attractive. The manufacturer reveals that this crossover will be developed firstly in South America and it will be later available in other markets, including the European one. Generally speaking, the official debut of the new Nivus is slated for the end of the spring and we have got some new photos.

As you can see at first glance, the upcoming 2021 VW Nivus is wearing the famous VW design language, also seen on many models. On top of that, the Nivus crossover will sit on the VW popular MQB platform and it will be dimensionally much smaller than the Tiguan model. From many websites in Brasil, this new crossover will measure a wheelbase of 100 inches.

However, as we can see, the Nivus exterior design is heavily identical to the T-Cross. Firstly, the Nivus front fascia dominates with the built-in daytime running LEDs that are topping elegantly with a slim front grille and chrome horizontal bezel. Besides that, the new photos reveal 17-inch alloy wheels, sloped roofline, numerous black elements (front grille, door handles, mirrors, roof rails, aluminum wheels).

Claiming to VW, the upcoming crossover will be stylish and sporty inside. The manufacturer will use almost the same technology that is present in the T-Roc. So, thanks to that we can expect plenty of high-quality materials and exceptional comfort. The official list of equipment will be longer than on the other crossovers in the same category, that is for sure.

Overall, a great multimedia system, a start-stop system, and a remote opening tailgate will be the main weapon of this SUV. The images also show a large entertainment display on the dashboard. This screen will offer LTE connectivity as well as a Wi-Fi hotspot. Besides all that, officials claim that this small crossover will be crowded with safety techs. However, they didn’t release any information yet.

As we mentioned before, the upcoming model 2021 VW Nivus will sit on the famous MQB-based platform. Furthermore, thanks to that, we can assume vast engine options. Some of the Brasilians websites claim that the base engine will be available with the three-cylinder 1.0-liter powertrain delivering 114 horsepower. This engine comes with a six-speed manual gearbox as standard.

However, the next engine will use the new DSG system. This model will be menage to produce 126 hp from the small turbocharged engine. Both versions will send their power through a front-wheel-drive system. 4Motion won’t be available this time either as an option.

The all-new compact crossover 2021 VW Nivus will be firstly available in the South American market and it will be built at Anchieta’s factory in Brazil. Lastly, we can also expect this model to debut in Europe. According to officials, the European model will be made in a VW`s factory in Spain. Pricing is still early to predict, but from many claims, it will be much lower than we can expect. 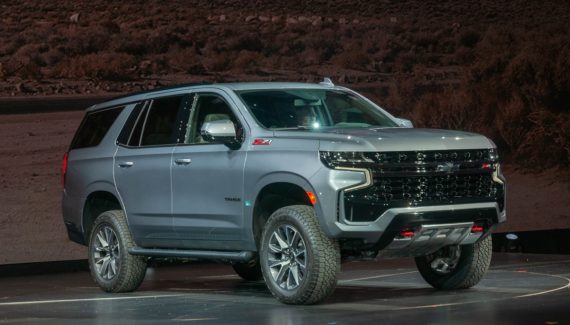 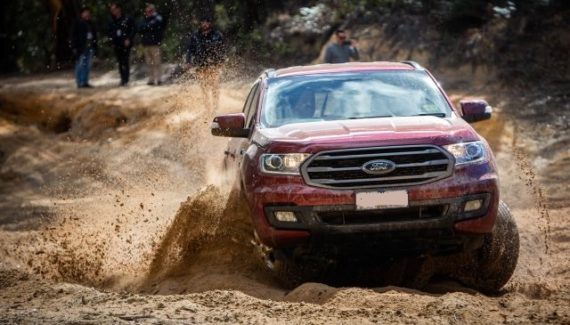