The all-new 2021 Volkswagen Taigun was introduced last week in India. According to the VW company, this model is designed specifically for the Indian market. However, it`s still a concept model and the final version will debut next year at the New Delhi Auto Expo.

Interestingly, from the first images that we got, the new model provides an identical design as the T-Cross model. Moreover, both models will differ in many things. For example, the Taigun will be built on an entirely new modular platform, MQB A0-IN. Basically, thanks to this platform, the upcoming SUV will come with a 1.5-liter four-cylinder turbocharged engine that makes around 130 hp.

Like the T-Cross model, the new 2021 Volkswagen Taigun provides the same attractiveness. We must mention that this model will be the first Volkswagen`s SUV under the India 2.0 project. Moreover, it will roll on the new modular platform, MQB A0-IN, which is specially made for the Indian market. If we compare it with the T-Cross model, the new Taigun design and elements have been tweaked.

The front of this SUV looks sporty thanks to the more use of chrome on the grille and bumpers. The concept also reveals stylish and flashy rims and we cannot wait to see the final version. On the back, the manufacturer used the latest LED light bar that gives the Taigun destructive look.

On the inside, the latest 2021 Volkswagen Taigun looks elegant and clean. The cabin sports a multi-layer dashboard and an extensive 8.0-inch touchscreen infotainment system. Volkswagen will likely offer features like a panoramic sunroof, and the more bigger screen on some range-topping trims. Whatsoever, we like refreshed colors and tones in the cabin. The orange accents are all over the cabin, combined with the black ones.

Moreover, there are plenty of rooms on the front. Like the T-Cross model, the new Taigun model is available with two rows of seats and there’s reasonable, if not class-leading legroom behind. The new 2021 Volkswagen Taigun is the SUV that will come with great safety equipment. Thanks to that, we can even expect a 5-star safety rating from NCAP.

The upcoming 2021 Volkswagen Taigun will be available with few engine options. For now, the manufacturer only reveals a base one. Also, VW`s engineers said that diesel engines will not be available under the Taigun. As we already mentioned above, this model will use the new modular platform and it will be powered by a 1.5-liter four-cylinder turbocharged engine. This engine according to VW will be able to produce 130. Moreover, it should be available eider with a 6-speed manual or a 7-speed DSG transmission.

Also, it will come with the advanced cylinder-deactivation system that will set a new standard and even the best economy in the segment. However, we are still waiting for more information about other engines.

The new compact SUV 2021 VW Taigun looks attractive and it will borrow many cues from the T- Cross model. A concept model has been introduced and VW said that the final version would be launched early in 2021 at the New Delhi Auto Expo.

Moreover, at the same time, we can expect a Hyundai Creta and the Kia Seltos models. Both these models are the main competitors of the new 2021 Volkswagen Taigun. Unfortunately, the price is not yet available, but from some speculations, the new SUV will be very affordable. 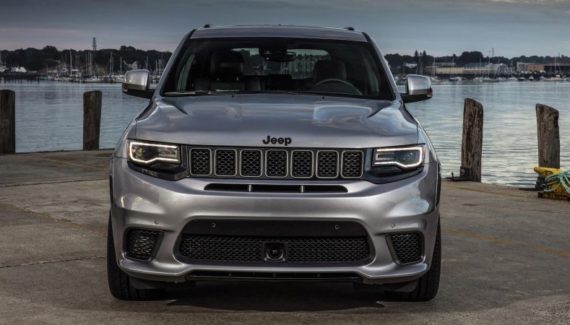 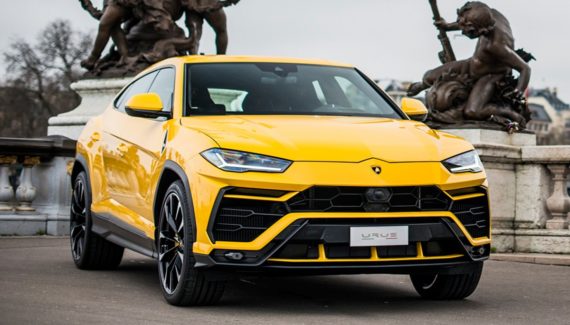