The new 2021 Toyota Sequoia Nightshade model has been introduced to the public and most of the reactions are positive. This trim is based on the Sequoia Limited model and it will bring numerous improvements.

The Nightshade trim expands Toyota`s lineup and adds more aggressive styling to the Sequoia, Tacoma and Tundra models. As you may have already known, the Nightshade trim level has been around for a couple of years and is available on the models Corolla hatchback/sedan, Camry, 4Runner and famous Sienna minivan.

The exterior of 2021 Toyota Sequoia Nightshade is unique and sporty. Like the TRD Pro trim, this model features many improvements over the base model. Basically, most of the changes are mainly cosmetic. Front of the Nightshade dominates thanks to lower chrome grille that is darkened and chrome Sequoia badging. We really like the new trim and especially body moldings and fog light bezels.

On top of that, choosing the Nightshade edition, customers will get a stylish 18 inches smoked black alloy wheels that look awesome on this model. Also, there will be plenty of exterior colors available with the Nightshade editions. The colors that are available include Midnight Black, Magnetic Gray, Windchill Pearl, Super White and Blizzard Pearl for an added cost.

The cabin of the 2021 Toyota Sequoia Nightshade will bring a more sporty look than the rest of the trims, except TRD Pro. There will be plenty of high-quality materials and numerous black accents. From the latest information and images, we can see that the Toyota Sequoia Nightshade edition comes standard with a leather-trim seating, heated front seats, navigation, a power liftgate, power-folding 3 Row seat, premium audio system, and sunroof. Like the base model, the Nightshade comes with three rows of seats and it provides enough rooms for seven passengers.

Safety on the Sequoia Nightshade will be the same as on the base model. The Toyota Safety Sense-P (TSS-P) comes as standard equipment. This package is rich and it includes collision warning with pedestrian detection, automatic high beam lighting, adaptive cruise control, lane departure warning, and advanced automatic emergency braking.

Like the base model, the new 2021 Toyota Sequoia Nightshade will come with the same powertrain. Riding on the body-on-frame platform, the Sequoia is the SUV that is available with a 5.7-liter V8 powertrain that cranks out 381 horsepower and 401 lb-ft of torque.

This engine comes with a reliable 6-speed automatic transmission. Towing is excellent and Sequoia is capable of tow up to 7,400 pounds. The Nightshade comes standard with 4WD as the TRD Pro trim.

We’re still waiting for details surrounding the pricing and launch date of the newest 2021 Toyota Sequoia Nightshade. From many speculations, the upcoming model will probably arrive later this year. At the same time, we can expect Trail Edition versions of the Tacoma, Tundra, and 4Runner. Also, the Toyota Highlander XSE is introduced at the Chicago Auto Show with the same sticked date.

The new 2021 Toyota Sequoia that is wearing special edition nightshade trim has been limited to only 2,500 copies. As we already have mentioned, prices for the 2021 Toyota Sequoia haven’t been announced yet. We can expect this trim to be somewhere between trims SR5 and TRD Pro. The current 2020 Sequoia starts at $49,500 for the SR5, while TRD Pro is $64,105. 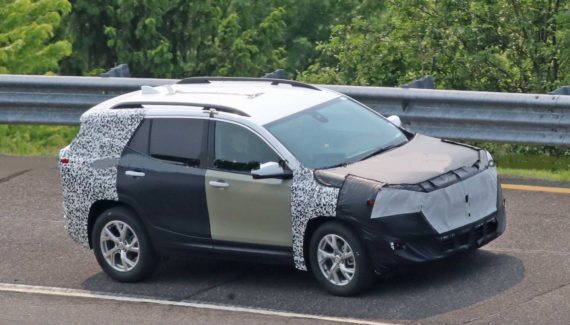 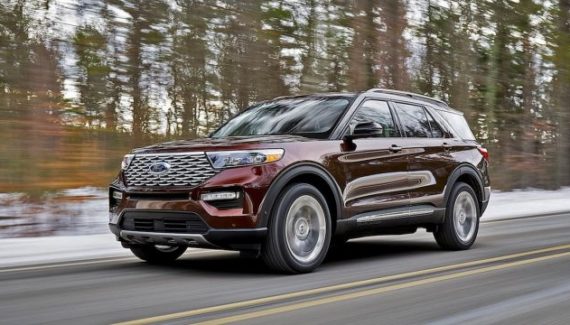