The upcoming 2021 Hyundai 45 electric SUV has been spotted testing recently for the first time. This model will arrive later this year and initially, the manufacturer promises a 300-mile range on the single charge. If you remember, the concept model has been shown to the public at the 2019 Frankfurt Motor Show and is direct competition to models such as Volkswagen ID.4, Skoda Enyaq, and the Kia e-Niro. From many recent reports, the upcoming SUV should be priced similarly to those models.

In terms of design, the Hyundai 45 reveals that it is wearing a very similar appearance as the concept, which was inspired by the 1974 Hyundai Pony Coupe model.

If you are a hardcore Hyundai fan and you want to buy a subcompact crossover, then this model is a great choice. The new model offers all in one. The buyers of this small crossover will get very attractive and ultra-modern design. Generally, this model is sitting on the Hyundai Group’s brand-new scalable electric car platform, called E-GMP.

In many aspects, the final product will look very similar to the concept model that has been inspired by the 1974 Hyundai Pony Coupe. The front offers excellent lines with square headlights, also seen on the Honda’s sports EV model. It also features similar slim grille and boxy LED tail-lights that reveals the silhouette of the original design.

The interior of the brand new 2021 Hyundai 45 electric crossover will feature sports design. We can see plenty of similarities with the concept model. For example, the same retro-themed materials such as wool floor mats, cotton upholstery, and a wooden dashboard are present. In addition, the cabin is modern and highlight inside is an ultra-modern huge screen, digital instrument cluster as well as LED ambient lighting.

The spy shot suggesting that the final model won’t have any analog dials behind the steering wheel. Summing up, the upcoming Hyundai 45 electric crossover looks retro and ultra-modern at the same time. The feel inside is similar that we experienced on the funky Honda e electric hatchback.

As we said earlier, the upcoming 2021 Hyundai 45 is sitting on the Group’s brand-new scalable electric car platform E-GMP. From many reports, the new model will be the first Hyundai model that will be compatible with high-capacity 350kW chargers for a sub-20 minute recharging time.

If you remember, the latest Kia’s electric car concept had a planned 300-mile range, so we’d expect a similar amount on the new Hyundai 45.

The all-new electric crossover 2021 Hyundai 45 has been spotted testing recently and is wearing the recognized Hyundai design language.

Competition is fierce and this crossover must prepare to meet the new Volkswagen ID.4, Skoda Enyaq, and the Kia e-Niro. Hyundai promises that this model will arrive later this year with tons of new techs inside. However, pricing should be in the range as competitors above. So, expect it to cost around $40,000. 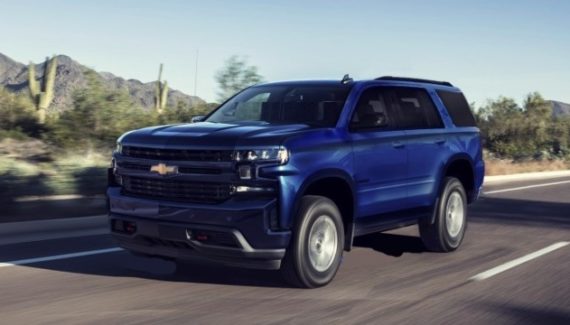 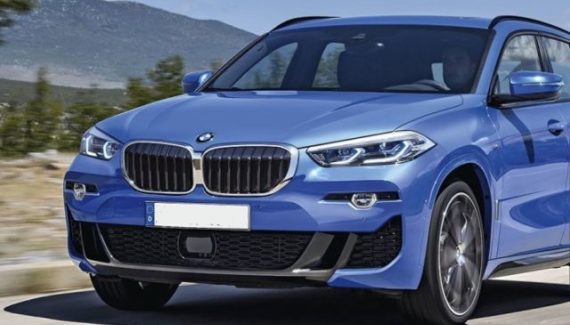