According to the latest news, the famous manufacturer Ford is bringing back the XLT Sport Appearance Package to some models in its line. The first model that will get this treatment is the upcoming 2021 Ford Explorer XLT. This package will feature various unique exterior and interior elements.

The launch date is set for this summer, and maybe “accidentally” at the same time as we can expect Toyota`s Trail and Nightshade models.

The exterior design of the 2021 Ford Explorer will get a visual punch thanks to the new XLT Sport Appearance Package. As you may have already known, Explorer is one of the best selling SUVs on the market right now. However, thanks to this package, the manufacturer will try to lure more new buyers. Like the famous Lincoln Aviator model, the new Explorer will use the same D6 platform.

The new package will dressed-up Explorer XLT with Carbonized Gray finish that is used on the grille and 20-inch wheels. On top of that, skid plates are added as hood lettering. From the first photos, we can also see some changes on the back. The new model hosts better appearance thanks to the new sporty dual chrome exhaust tips.

Moving Inside, the upcoming XLT package adds more modern design and soft touches than the base one. Like the regular one, the XLT model will come with the same configuration. This three-row seats SUV offers an excellent and spacious cabin.

The cabin looks premium and it guarantees comfort thanks to partial-leather ActiveX Light Slate two-tone seats with accent stitching. We can also see the new satin silver trim across the dash and on the door. Generally, everything looks so premium inside and we think that Ford`s latest package is meant to attract younger SUV buyers.

Under the hood, the newest 2021 Ford Explorer will be available with four engine options. The first engine that powers models base, XLT, and Limited is a 2.3-liter turbocharged inline-4 that generates 300 horsepower and 310 lb-ft of torque. According to the latest testing, this engine provides the same EPA city/highway fuel economy of 21/28 mpg with the morel RWD and 20/27 mpg for the AWD system.

The next engine that is optional is under the Platinum model. This powertrain consists of 3.0-liter twin-turbo V6 that makes 365 horsepower and 380 lb-ft of torque. It is available only with the AWD system and its fuel economy is 18/24 mpg. The same and more powerful engine powers the STI version. The powertrain under this model delivers 400 horsepower and 415 lb-ft of torque with the same fuel rate as the Platinum.

The last one is the Hybrid version that is offered with a 3.3-liter V6 engine and electric motor. This model provides 318 horsepower and its estimated range is 500 miles. As you can assume, the hybrid model is the most efficient. It provides 27/29 mpg (RWD) and 23/26 mpg and with the (AWD). All models above will use the same 10-speed automatic transmission as the only option.

As we have already written at the beginning, the new 2021 Ford Explorer is the SUV that will boost its design thanks to the XLT sport package. According to the manufacturer, this model will be available in the summer of this year. Ford hasn’t announced pricing, but from some rumors, it will be around $1,595 more than the base model one. So, we can expect this model to starts at $36,500. 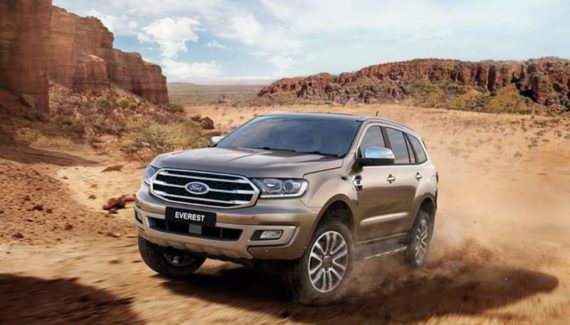 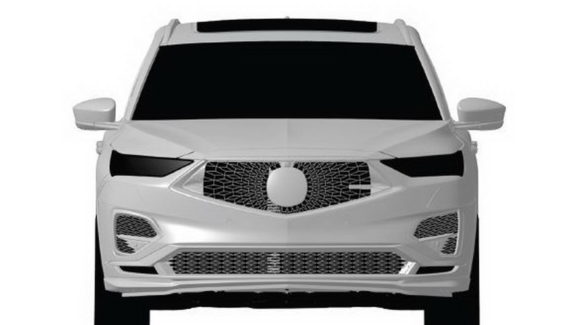