After years of waiting, the all-new 2022 Infiniti QX55 fastback has been finally revealed with a sportier appearance than the QX50. Infiniti’s designers used the same QX50’s platform to create the new QX55.

However, according to Infiniti, besides a similar design, the new model shares plenty of mechanics with its sibling. It’s available with the same variable-compression turbocharged four-cylinder engine producing 268 horses. Interestingly, Infiniti reveals that QX55 is expected to arrive in North American markets in spring 2021. The brand’s new fastback compact SUV is in the same class as the models like BMW X4 and Mercedes-Benz GLC.

Infiniti’s designers have done a great job with the new 2022 Infiniti QX55. The forthcoming fastback looks unique, and it uses the same platform as the QX50. However, the brand’s athletic-looking FX model served as a substrate, and evidence that confirms that is a curved roofline and muscular rear fenders.

The all-new QX55 features styling that separates it from its siblings. Plenty of differences are visible, including a larger front grille with an origami-inspired mesh inlay, a lower and stronger front bumper, and the same piano-key lighting elements on the taillights. The same design on the back we saw recently on the brand’s redesigned QX60 crossover.

Stepping into the QX55, you’ll notice more upscale materials and techs than in its sibling. Generally, the dashboard and center console are essentially identical to the QX50, with some small improvements. However, because of the sloped roofline, Q55 has a huge impact on the rear-seat headroom, and it provides a smaller cargo area than its rivals. You will find a slightly smaller 26.9-cubic-foot cargo area behind the second-row seats, that is significantly down from 31.4 cubic feet in the QX50. Infiniti reveals that the Base Luxe models will be offered with faux leather, while genuine leather and semi-aniline leather are part of Essential and top-spec Sensory trims.

Infiniti’s dual-screen infotainment system is present and is carries over from the QX50. However, QX55 comes standard with wireless Apple CarPlay and Android Auto capability.

Thanks to a turbocharged engine, the new Q55 provides an output of 268 horses, and it uses an all-wheel drive. Also, consider that Q55 uses the same mechanics as the Q50, we can expect this model to runs from 0 to 60 mph in just 6.4 seconds.

The new 2022 Infiniti Q55 looks much better than the Q55. According to Infiniti, an all-new fastback will arrive in North American markets in spring 2021.

Moreover, at this moment, the manufacturer hasn’t released any information about its pricing, but we expect it to cost slightly above QX50. That would mean it might cost around $43,000 for the base model, while upper trims can reach $50,000. 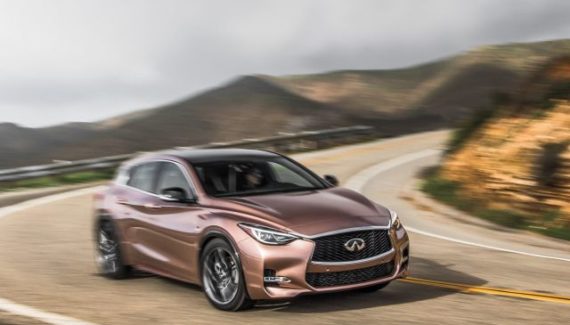 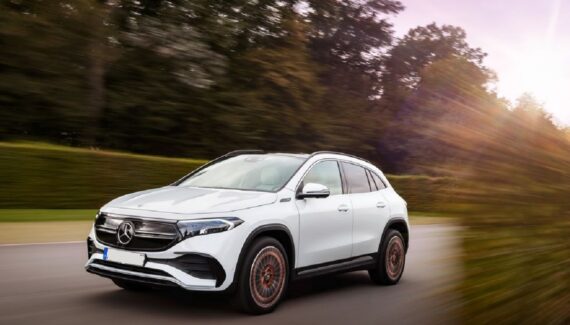