The new spy photos of the upcoming 2022 BMW X4 are available. A prototype has been spotted testing recently, wearing a mild camouflage. At first look, BMW will make this SUV more competitive, giving it a mild update.

Basically, expect the X4 to feature a revised grille and some tweaks on the taillights. Unfortunately, we don’t have any image of the interior. Generally, we can rely on rumors that the cabin will be offered with a larger infotainment screen of 10.25 inches.

The forthcoming 2022 BMW X4 is a compact SUV that sits between the larger X5 and smaller X3. Like the most nowadays BMW models, the new BMX X4 features the same recognized design language. Like the previous model, the upcoming one comes with the same dimensions and shape.

However, camouflage gear on the spied model suggests a new design on the front fascia. We can clearly see that the manufacturer revised the grille, and used the same shaped headlights. Looking at this SUV behind, you can first notice the new exhaust system and some tweaks resulting in better-shaped taillights.

Unlike the exterior changes, we don’t have any official information about the cabin updates. One image outside reveals that the manufacturer will add more upscale materials and a larger infotainment screen. Most likely that BMW will use the same 10.25 inches screen that can be found in the current model.

The large infotainment system comes standard with navigation and Apple CarPlay support. As you can see, BMWs didn’t offer Android Auto. However, we think that it will be added in the upcoming model.

The BMW X4 is a very safe SUV. Like the other BMWs models, the new one will feature forward-collision warning with pedestrian detection and automatic city braking as standard.

Right now, it isn’t clear what powertrain changes are planned for the upcoming 2022 BMW X4. The current X4 offers the choice of three engines. The first powertrain is a 2.0-liter turbocharged inline-4 that can produce 248 horsepower.

The second powertrain is stronger and it consists of a 3.0-liter turbocharged inline-6 that makes 382 hp. Lastly, the most powerful unit is under the models X4 M and X4 M Competition. Thanks to great mechanics and 3.0-liter twin-turbocharged inline-6, outputs of X4 M is 473, while Competition burns out 503 hp. All engines come with 8-speed automatic and all-wheel drive as standard.

According to BMW, the production of the X4 is handled at the plant in Spartanburg, South Carolina. The new X4 alongside the updated X3 will go on sale in the second half of 2021 as 2022 models. The starting price of the current model is $51,000, while the X4 M costs a little less than $75,000. 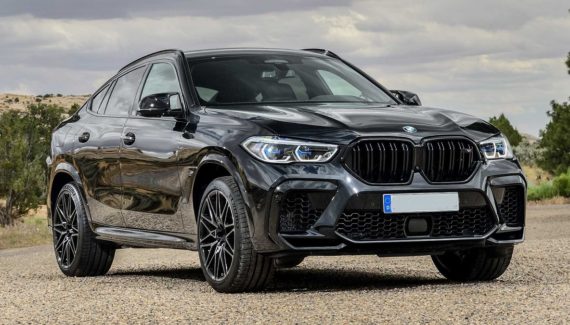 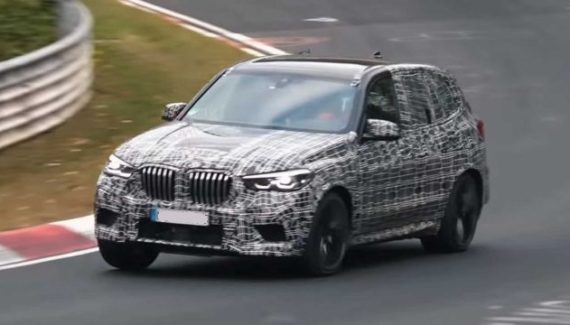