Like many companies, Audi also decided to postpone its production for the next year due to a pandemic situation. Many of the models will be introduced in the following year, and one of them is the new 2022 Audi Q7.

As you probably know, the upcoming SUV was caught testing a couple of times, and spy photos revealed that the cabin hosts an almost identical Q8-style triple screen dashboard. Actually, Audi did perform a full dashboard swap with the Q8 model, which is a great idea to make Q7 more competitive.

The upcoming 2022 Audi Q7 is spied testing a couple of times this year, and the latest spy photos reveal some extra refreshments. Even though the partly camo, the facelifted Q7 promises more changes than the predecessor. However, the dimension and shape of this SUV will largely remain.

From what we saw, the upcoming model is getting a smaller front grille, new headlights, taillights, better tailgate design with a possible horizontal strip. The same system has been seen on the new-gen A6 Avant model. Overall, thanks to its body design, the Q7 is instantly recognizable on the road.

The new 2022 Audi Q7 will dominate inside. This SUV provides a gorgeous cabin with plenty of room for all occupants. As we mentioned, the manufacturer did a full dashboard swap, removing the old unit and adding a new Q8-style triple screen dashboard. This is a great move that should give the Q7 advantage against newly-designed rivals such as Mercedes GLE, Porsche Cayenne, various Land Rover products, and quite a few others. Stepping in, you`ll found new touchscreen surfaces, digital gauge clusters, sleek designs, and a wide range of built-in safety and convenience features.

As for safety, the Q7 gets plenty of systems from Q8. It includes adaptive cruise assist, efficiency assist, crossing assist, lane change warning, curb warning, and also a 360-degree camera.

Under the hood, the entry-level Q7 45 TFSI features a turbocharged 2.0-liter four-cylinder powertrain that delivers 248 horsepower (185 kW / 251 PS) and 273 lb-ft (370 Nm) of torque. Like the predecessor, the engine is paired to an eight-speed automatic transmission and a Quattro all-wheel-drive system. Thanks to this setup, the new Q7 runs from 0-60 mph in 6.9 seconds and can hit a top speed of 130 mph.

As we already mentioned, Audi decided to move its products for the next year. That means we will probably see this model sometime next year as 2022MY. 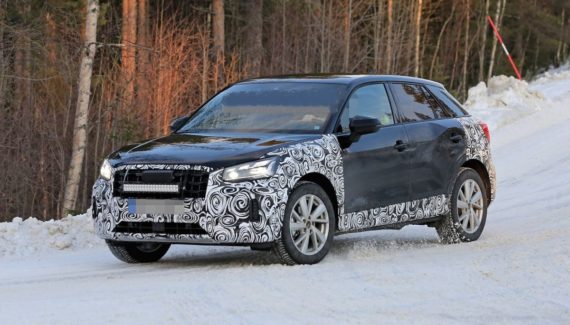 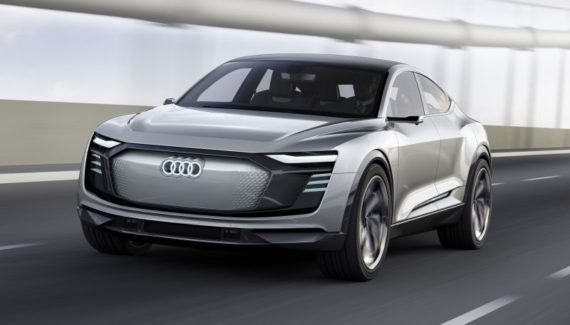