The new 2021 Toyota Harrier SUV is official. According to the manufacturer, the upcoming model will debut in June. First of all, Toyota just released new photos and this model promises. As you may know, the first edition of this SUV has been introduced in late 1998, and until now, it received a couple of facelifts.

The last model that has been refreshed is the SUV released in 2014. So, after the six years, the manufacturer decides to make this model more competitive. However, some of the websites make false information that the Harrier is a slightly modified Lexus RX version. Basically, that’s not true, because the latest RX is based on the Toyota K platform, while the 2021 Harrier rides on the complete deferent TNGA-K architecture.

The newest 2021 Toyota Harrier is an attractive SUV that will be only available in Japan. This model sits on the same TNGA-K architecture that also underpins the RAV4 crossover. The styling is similar to the predecessor with a more sporty stance. In terms of size, the upcoming model measuring 186.6 in length, 73 in width, and 105.9 in between the axles.

The fourth-gen looks attractive, and the main highlights are sleek LED headlights and a stylish grille. Besides that, the manufacturer also added an aggressive front bumper design and coupe-like roofline. On the back, we like the new thin horizontal LED taillights spanning the entire width of the vehicle.

The upcoming 2021 Toyota Harrier looks modern and stylish inside. First thing first, we can see many similarities with the RAV4 model. The latest Harrier features a center console with an impressive big 12.3-inch touchscreen. Moreover, a dash appears more luxurious than on the RAV4, while the wraps around the door panels featuring a similar look. The cabin is comfortable and this model hosts synthetic leather seats.

Another highlight of this model is the panorama roof that comes with electric shades and electro-chromatic windows. Toyota also claims that the interior is one of the quietnesses thanks to the use of sound-absorbing and vibration-controlling materials.

The recently introduced Harrier SUV also comes with an array of safety and assistance systems. This model, including technologies like a pre-collision safety system, digital cabin mirror, Intelligent Clearance Sonar with Parking Support Brakes, Cornering Assist and much more.

2021 Toyota Harrier Under the Hood

The new 2021 Toyota Harrier will be available with two engine options. The manufacturer used the latest hybrid technology with the 2.5-liter inline-four direct-injection engine. This engine supports either one or two electric motors depending on the layout. Furthermore, it comes with an FWD system that provides a peak output of 218 horsepower (160 kilowatts). However, going to the AWD model, it provides slightly more power than 222 horses (163 kW).

Both versions will use the same electric continuously variable transmission. The second powertrain consists of a 2.0-liter gasoline engine generating a 171 horsepower and 153 pound-feet. This four-cylinder powertrain is available with a direct shift CVT gearbox.

The redesigned 2021 Toyota Harrier looks more attractive than the previous generation. From the newest information, the upcoming model will arrive in June.

However, if Coronavirus pandemic no calms down next month, this model may be delayed. According to the automaker, the new Harrier model will be exclusively made for Japan. Price is not yet available, but we can expect more information soon. 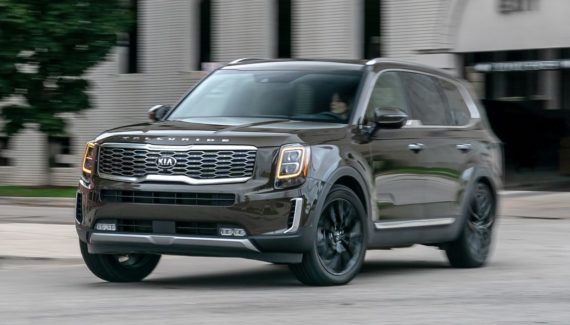 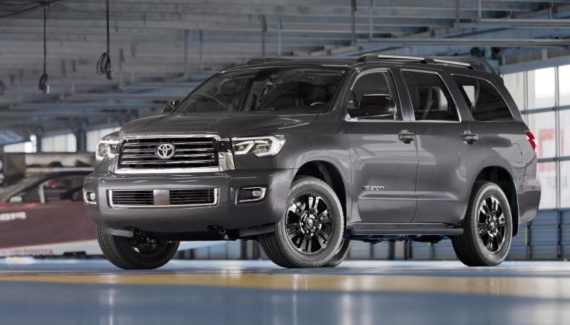