Say hello to the new 2021 Toyota Corolla Cross. Yea, you read very well, Toyota is making a new crossover SUV that is based on popular Corrola model. From the latest news, the upcoming crossover is arriving on the market later this year.

The famous Japanese automaker unveiled Cross Corolla last week in Thailand and from what we heard, it could eventually also be headed to U.S soil. The forthcoming model will use a new Toyota Global Architecture C (TGNA-C), which is used on many nowadays Toyota models.

The forthcoming 2021 Toyota Corolla Cross is a new crossover that looks amazing. Generally, it’s using the same Toyota New Global Architecture C (TGNA-C) as the C-HR crossover. Overall, compared to C-HR, it seems similar, but way more stylish. According to the manufacturer, the Corolla Cross should be one inch wider, two inches taller, and three inches longer than the C-HR. Corolla Cross’s body shape is pretty similar to the RAV4.

The new Cross is 175.5 inches long, 71.9 inches wide, and 63.8 inches tall, complete with a 103.9 inches wheelbase. This model offers an identical upright appearance and distinctive front end. Generally, we like much more angry headlights of Toyota Corolla Cross and black-framed grille that enhance its look. RAV4 similarities also continue at the rear. Basically, we can see the same thin LED taillights and a bumper covered in black cladding and a faux skid plate.

On the inside, the all-new 2021 Toyota Corolla Cross looks modern and unique. Of course, the design is recognized with a dashboard nabbed mainly from the regular Corolla models. The center console looks fantastic and the manufacturer used a new 9-inch touchscreen compatible with the Apple CarPlay system.

Comfort is great and we like the new system of power front seats. Other features that come standard with this model include dual-zone automatic climate control, a power liftgate, a 360-degree camera system, and Toyota’s full Safety Sense suite of driver-assist features.

The new 2021 Toyota Corolla Cross is the SUV that will be powered by a few engine variants. According to the manufacturer, the entry-level model will come with a 1.8-liter petrol engine that can produce 140 hp and 129 lb-ft (175 Nm) of torque. This engine uses the system of the front wheel as standard through a CVT.

Toyota being Toyota, the next engine is a hybrid powertrain that has been shared with the Corolla sedan. This system consists of a 1.8-liter paired with electric motors to make a combined 121 horsepower. The last engine could be made exclusive for U.S. market. This engine might be the most powerful. From the information that we got, this model might use a 2.0-liter inline-four that produces 169-hp. The same engine variant is available in some versions of the Corolla sedan and hatchback. By the way, the hybrid model might use a new electric CVT. 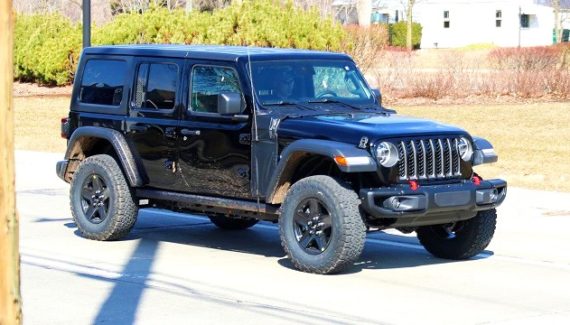 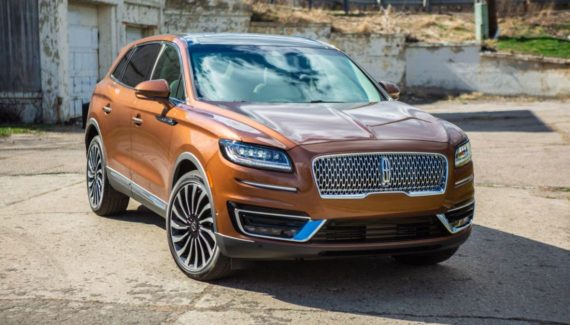