The new 2022 GMC Yukon three-row family SUV is coming later this year. Alongside the regular model, GMC will also introduce a much bigger version called the Yukon XL.

For 2022, the refreshed SUV will receive a few novelties. The manufacturer recently reveals that Yukon will use the same platform as the Chevy Tahoe and Suburban, featuring unique looks and more standard equipment. Like the last-generation model, the upcoming one will deploy the same two V-8 engines and one turbo-diesel inline-six. All models are operated via 10-speed automatic transmission, using a either rear- or all-wheel drive. Overall, GMC’s latest Yukon is improved over the previous generation, especially inside.

The 2022 GMC Yukon exterior is familiar, offering refreshed styling. Depending on the chosen model, the design will vary. For example, the AT4 model comes with a massive grille and black horizontal slats, while Denali features Galvano chrome mesh. However, all models come with the same shaped LED daytime running lights, LED headlights, and LED fog lights, resulting in a more attractive front fascia.

From the side, the new Yukon hosts minimal chrome accents and wheels that range in size from 18 to 22 inches. On the back, the most notable changes are taller LED taillights and the wide rear hatch that now incorporates a separate flip-up glass panel for easier access.

The 2022 GMC Yukon is a full-size SUV that offers a more detailed and luxurious cabin than its predecessor. The cabin is spacious, and depending on the model and configuration, it can hold up to eight passengers. Extended-length Yukon XL is the most spacious variant, and it comes with vast improvements and more interior room. It also has a much bigger cargo capacity of 144 cubic feet.

All models are available with the same dash in terms of technology, featuring a 10.2-inch tablet-style touch-screen infotainment setup. The Denali trim is the most equipped, with more unique front seats, a high-definition surround-vision camera, 15-inch head-up display, leather surfaces, and much more.

The new 2022 GMC Yukon will be powered by the same two V-8 engines and one turbo-diesel inline-six engine as the last-generation. The entry-level model uses a 5.3-liter V8 powertrain capable of producing 355-hp.

However, a more power delivers optional engine that consists of a 6.2-liter V8 generating 420-hp. Interestingly, GMC still offers a 3.0-liter turbo-diesel inline-six that makes 277 hp and a whopping 460 lb-ft of torque. As mentioned, all models comes with a 10-speed automatic transmission and rear- or all-wheel drive.

The facelifted version 2022 GMC Yukon will be introduced to the public later this year. This new model will include a few significant novelties and a few smaller ones. First of all, the design will be refreshed and more attractive, while the cabin offers model customizations, especially on the upper trims. 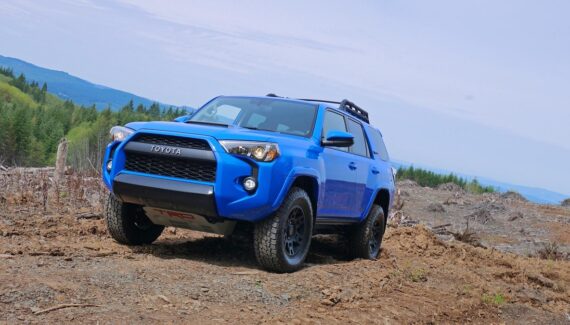 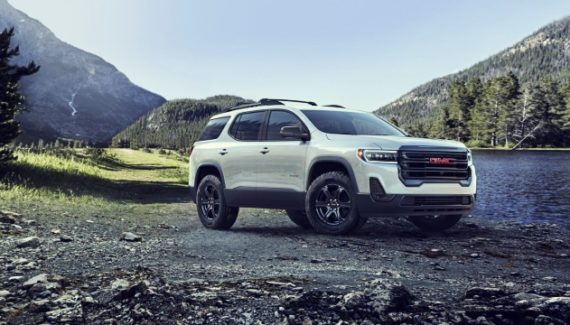