The all-new 2021 Toyota RAV4 PHEV will make a debut at the L.A. Auto Show. The crossover will hit the roads later in 2020. According to the Japanese automaker, the PHEV variant will become the most potent RAV4 ever. On top of that, Toyota will make a couple of exterior adjustments. We could expect a couple of cosmetic updates and new exterior paint.

RAV4 PHEV comes with an extended battery warranty, and it will be very efficient. The total output will be rated at 220 hp, and the credit goes to a pair of electric motors. As for the pricing details, RAV4 PHEV will inevitably cost more than the base model. 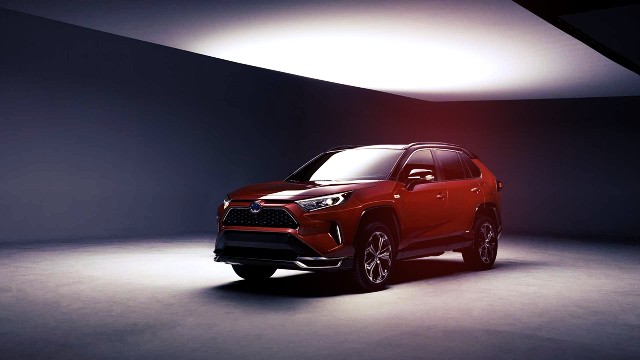 To this date, Toyota only revealed a teaser image. The 2021 Toyota RAV4 PHEV will get some minor tweaks over the regular gasoline model. For a start, the front fascia will look more upscale. The LED strips at the corners are now vertical. It is a cool move from Toyota in our honest opinion. It represents something new, and it looks unique.

The lower fascia will get additional chrome trims, especially the inlets. The grille is now available with gloss black mesh, which is another neat innovation. PHEV version will get a new color. A Supersonic Red paint looks truly impressive. Finally, on the teaser image, we can see new chrome wheels and the black roof design. 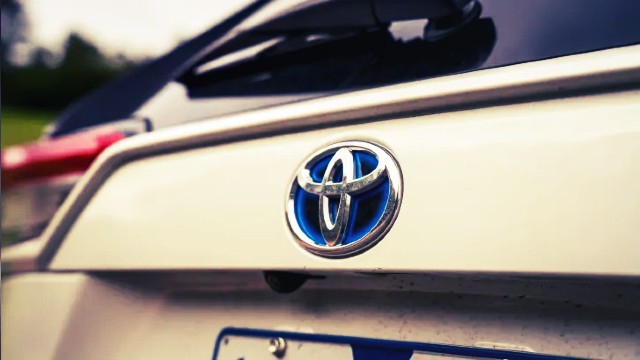 Next to the announcement of the 2021 Toyota RAV4 PHEV, the carmaker has something else to reveal. The Japanese manufacturer is extending the battery warranty.

On top of that, every battery on every Toyota’s vehicle is getting the extended battery warranty. That makes 150,000 miles of warranty and not 100,000 miles as before.

According to Toyota, the new RAV4 PHEV will be the most potent version so far. Currently, the range-topping trim level produces 219 hp. Furthermore, Toyota mentioned a third-gen RAV4 that could generate 269 horses via optional engine. That means the 2021 Toyota RAV4 PHEV will produce better figures than ever before. However, the company didn’t provide further details. According to reliable reports, the RAV4 PHEV will deploy a 2.5-liter engine.

The engine will be mated to a pair of electric motors and a battery pack. We are also waiting to see its fuel efficiency figures. Moreover, the manufacturer will provide a new lithium-ion batteries. If that’s the case, you can forget the existing nickel-metal hydride battery. This should boost power and offer better mileage. Finally, car experts are predicting over 40 miles of electric range. 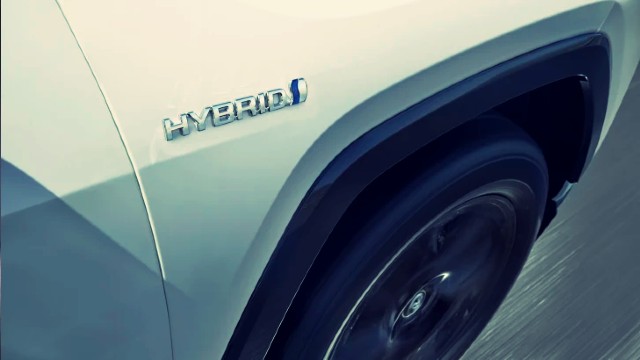 Of course, loading an optional AWD system and additional equipment will make you pay over $40,000. RAV4 will remain Toyota’s most popular vehicle. Last month, Toyota sold almost 325,000 units. The sales should start later in 2020. Before that, the RAV4 PHEV variant will debut at the L.A. Auto Show.