British sports car manufacturer Lister is ready to introduce to the world all-new SUV. According to recent news, the upcoming model will be called 2021 Lister Stealth and it will be based on the Jaguar F-Pace SVR. However, the Lister model will provide a significant power upgrade and it will be able to top speed of 200 mph, which makes this SUV one of the fastest in the world.

Officially, this model will be produced in limited quantities, with only 250 copies. The new teaser video is released and it reveals attractive front fascia that hosts Lister badge in the middle and an aggressive carbon-fiber front lip.

What’s the Difference Between the 2021 Lister Stealth and Jaguar F-Pace?

The new teaser video of the 2021 Lister Stealth reveals sporty and aggressive styling. Unfortunately, the teaser video is the only source of information and we are still waiting for more officials news. Moreover, at first glance, we can see that the all-new SUV wears an attractive front fascia similar to the F-Pace model. As we mentioned before, the new Stealth is based on the Jaguar F-Pace, and both host plenty of similarities. For example, the front grille and rear-end are almost identical.

However, Lister put its badging everywhere and can be seen in the middle of the grille, on door sills, and on the wheel caps. Teaser video also reveals attractive wheels and on the back sporty diffuser that surrounds the quad exhaust tips.

The interior of the newest 2021 Lister Stealth will provide the same dose of attractiveness as the outside. However, the exact details are not available yet and there is only one image available of the cabin. This image only reveals a leather seat with green stitches and Lister’s name in the middle. From what we know, the all-new 2021 Lister Stealth is based on the Jaguar F-Pace SVR and we can expect plenty of similar details inside.

Like the F-Pace model, the new Stealth SUV will offer two rows of seats and there should be room for five passengers comfortably. Interestingly, many speculations circulate that this model may also get the bigger seven-seater variant. From many gossips, the cabin will dominate inside, for sure. There will be Nappa leather and expect more techs inside than an F-Pace. Also, higher safety ratings and a lot of driver-assistance systems are certain.

The all-new 2021 Lister Stealth is ready to become the world’s fastest SUV ever. Officially, this model will use a mighty supercharged 5.0-liter V8 engine that can produce 675 horsepower. Just for comparison, the Bentley Bentayga Speed uses a more reliable 6.0-liter W12 engine that burst 600 horsepower and 665 lb-ft of torque. With this powertrain, Bentayga can reach 190-mph top speed and can accelerate to 60 mph in just 3.6 seconds.

However, according to Lister, the new Stealth beat that record and make better results. If the manufacturer numbers are to be believed, the new Sealth model will run from 0 to 60 mph in only 3.5 seconds and it reaches a top speed of 200 mph, which makes it the world’s fastest SUV ever. The Stealth model will offer an eight-speed automatic transmission with a standard four-wheel-drive system.

Moreover, we relied on the manufacturer’s word and we are still waiting for final testing results. The sales will start later in 2020, according to the Lister. As for the price, many suggesting that this model will cost around $150,000. 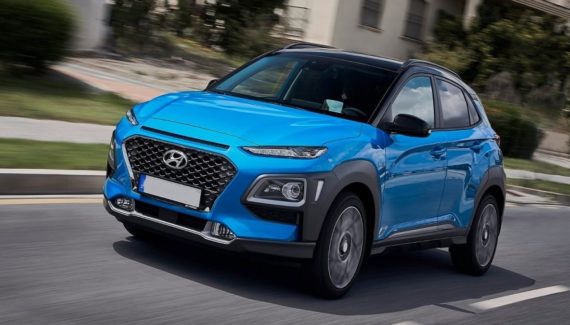 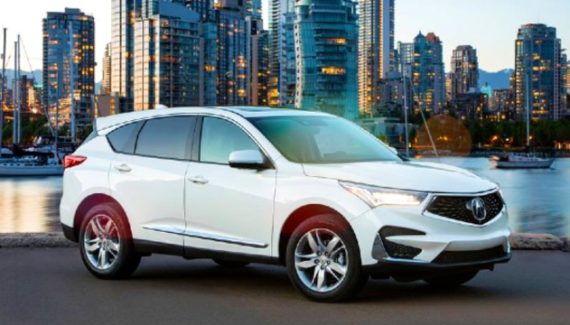