We are taking a closer look at the all-new 2021 Genesis GV70. New spy shots are available, and it is the best look we got so far. GV70 is a compact luxury crossover produced by Hyundai’s luxury brand, Genesis. It rides on the same platform as the G70 sedan.

Dimensionally, this crossover is smaller than the GV80, and it features a similar design and styling cues. Reveal date is yet to be announced. However, we expect for GV70 to arrive before May 2020. As for the performances, two engines are the most likely candidates, along with the possible hybrid powertrain. 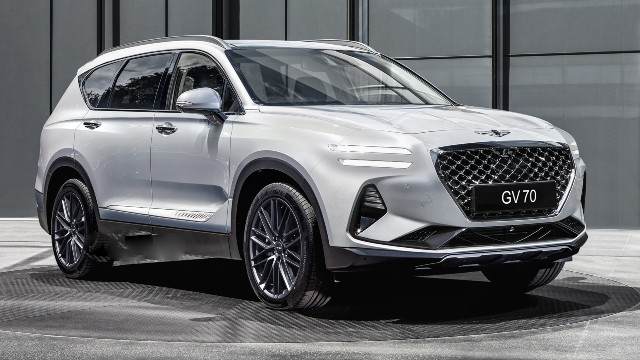 Newest spy shots are available. The upcoming 2021 Genesis GV80 is another model that will compete in a compact crossover segment. Thanks to its smaller dimensions, GV80 will ride on the same platform as the Genesis G70 sedan. Only by looking at the space between the dash and front axle, we can say the new crossover is a rear-wheel-drive model.

On top of that, because we are dealing with the crossover and not a sedan, GV70 will offer an optional AWD system. Heavy camouflage perfectly hides the design language. However, we can confirm that the GV70 will be based on the larger GV80 model. On the other hand, we expect a more aggressive styling, raked roofline, and sportier stance than its sibling. 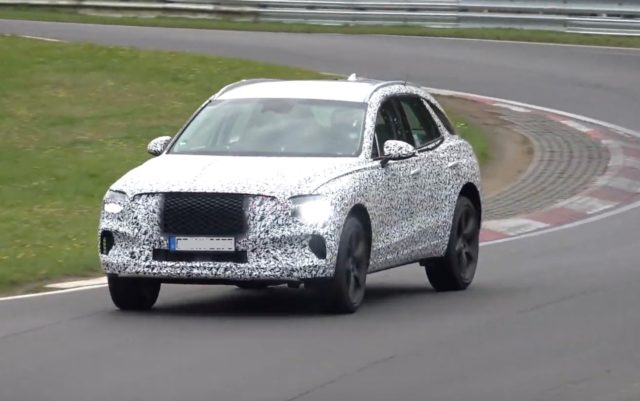 Which Engine Will Power GV70 Crossover?

We already wrote that the forthcoming Genesis GV70 would be a rear-wheel-drive crossover. An all-wheel-drive system will be optional for sure. As for the powertrain options, two engines are the most likely candidates. The first one is a 2.0-liter turbo-four engine. Second outcome is a 3.3-liter twin-turbo V6. The same engine can be found under the hood of the G70 sedan.

A 2.0-liter is capable of producing 252 hp and 260 lb-ft of torque. This engine should be available in the base trim level. Optionally, a larger 3.3-liter will generate 365 horsepower and 376 lb-ft of torque. Potent V6 will be standard on the upper trim levels. We are still waiting for the South Korean luxury brand to announce details such as fuel economy, transmission, and towing capacity.

The price of the approaching 2021 Genesis GV70 is currently not available. However, we believe the new company’s compact crossover will cost over $55,000.

Surprisingly or not, the release date is scheduled for early 2020. That means we can expect new GV70 on the roads before April next year.