A few days ago, four ring logo company showed off a sleeker version of its upcoming electric 2021 Audi Q4 Sportback e-tron SUV. First impressions are positive and Sportback will join Audi’s line-up in 2021.

According to the manufacturer, the new model will share the same MEB platform with many electric models in the Volkswagen Group family. Design is attractive and we can surely say futuristic. Also, it comes with a powerful electric motor at each end and it sends power to all four wheels with torque vectoring.

The forthcoming 2021 Audi Q4 Sportback is a stylish and attractive SUV. As we already mentioned, this model is sharing an MEB platform with the Q4 e-tron and many electric models in the Volkswagen Group family.

The new 2021 Audi Q4 Sportback interior looks pretty much the same as standard Q4 e-tron’s. This means it will feature a sizeable digital display and an infotainment display on the dashboard. The head-up-display will be available as well. Also, expect climate controls to navigate on the center console like in the Q7 and Q8.

Comfort is excellent, like on the Q4 e-tron model. As on many electric vehicles, the battery is in the center of the floor between the axles. Thanks to that, it gives a 50/50 front/rear weight distribution and Q4 Sportback handle like a conventionally powered sedan.

According to Audi, the new Q4 Sportback will share the same powertrain and battery with the regular Q4 e-tron. This all-electric model will come with the two electric motors that sit on either axle for optimal weight distribution. The motor in the front provides around 102 hp, while the rear unit generates 202 hp. As you can see, this engine is powerful and it can deliver a total of 304 horses. Both motors would use the same 82kWh battery pack.

The Audi Q4 Sportback is the main rival to Tesla Model Y. However, new Sportback promises a little smaller range of 280 miles. As you probably know, Model Y delivers over 300 miles. The battery can be charged with a fast-charger and it can obtain 80 percent juice from empty in about 30 minutes. Acceleration time stands at 6.3 seconds, while top speed is limited to 111 mph.

The German automaker also plans to introduce 20 EVs by 2025 according to many websites. Basically, the new 2021 Audi Q4 Sportback is the first one that should use this system. From what we heard, this model will arrive in December. Moreover, expect MSRP to be $70,000. 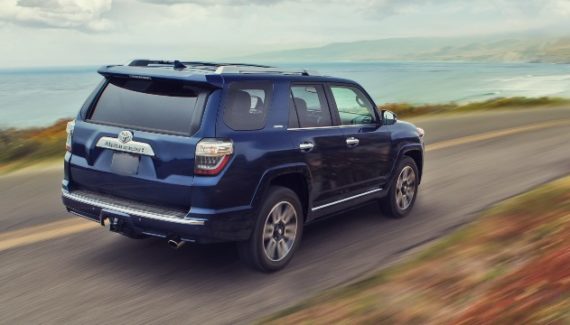 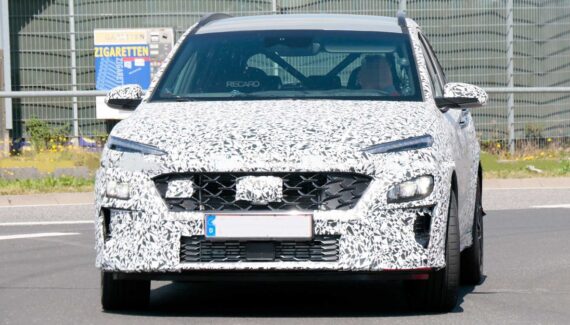