The 2019 Toyota 4Runner is a dominant midsize SUV that offers rugged exterior and modern interior for five or seven passengers. The driving manners are nowhere near the best-in-class but unlike its rivals, 4Runner is a great off-roader. Tow rating is great and the list of standard driver-assist and safety amenities are superb.

The upcoming model gets a TRD Enhancement and Wilderness packages that are including more premium exterior features. Speaking of the TRD Pro, this model will also get its updates and it is one of the most capable SUVs on the market. Whatever model you choose, Toyota 4Runner can get you anywhere. 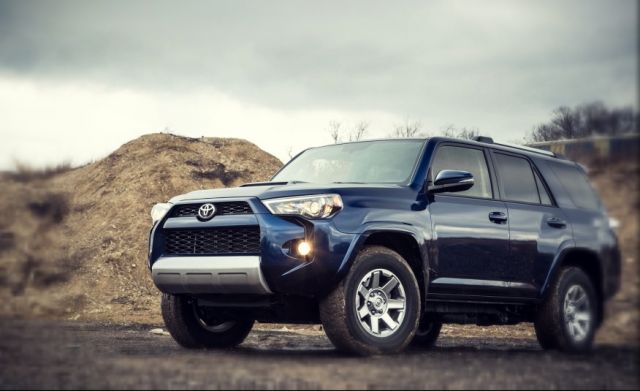 The exterior changes are minor. The 2019 Toyota 4Runner will remain the same vehicle as it was before. The body looks rugged and the design looks aggressive. Last years revamp provided a large front fascia and taillights that are coming in a boomerang shape.

A power-retractable rear window fits into the rear liftgate. Lowering the window will allow you to load stuff with ease. The biggest change is a roof rack that is standard of the TRD Pro model. LED fog lights are looking upscale and the front skid plate is all-new. It is literally the same skid plate and it just adds a red TRD logo on it. Moreover, TRD Pro comes with 17-inch alloys with matte black surroundings. 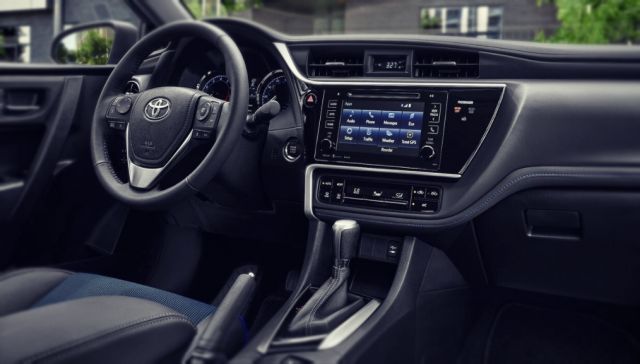 This midsize SUV offers one nice-looking interior. While the 4Runner is more about going places than providing luxurious features, the interior is above average. It sports plenty of amenities both standard and optional. When it comes to standard equipment, the 2019 Toyota 4Runner comes in six available trim levels.

The base trim adds Entune Audio Plus system and navigation app. Moreover, Siri Eyes Free, Bluetooth, and a rearview camera are standard too. If you opt for TRD Pro models you’ll get water-resistance seats, leather seats with heating and ventilating option and dual-zone climate control. A 15-speaker JBL sound system is also standard, next to the moonroof. Generally, the cabin is both versatile and roomy.

Large dials are dominating the interior and the center console is also large. Moreover, center console adds a 120V AC power outlet which comes handy for charging stuff. Front seats are power-adjustable and are very supportive. The rear comes with ample legroom and the seats are reclining.

If you want seven-passenger seating configuration, you’ll have to buy an SR5 or Limited trims. On the other hand, third-row looks tight and is recommended for children only. Cargo area expands to almost 90 cubic feet with the folded rear seats. 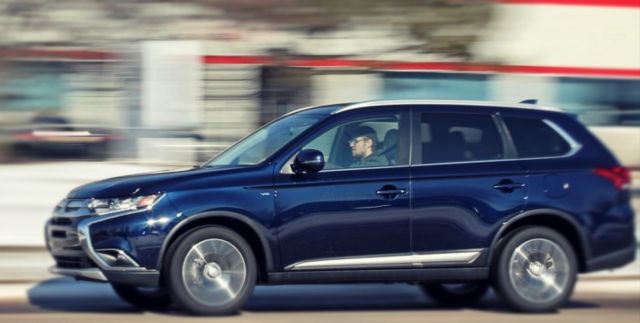 The upcoming 2019 Toyota 4Runner will use only one engine as before. However, choices are tied to the specific trim level. The SR5 model uses the two-wheel drive, Limited part four-wheel drive or full-time four-wheel drive setups.

A single engine is a 4.0-liter V6 that is capable of producing up to 270 HP an 278 lb-ft of torque. Another thing that is new is a Multi-Terrain Select system that uses knobs above the rearview mirror.

Thanks to that, you can choose different types of modes such as snow, mud, and rocks. Crawl Control is new as well, and it is some type of lower-speed cruise control. It works on the same way and it allows the driver to set the speed and concentrate on steering. 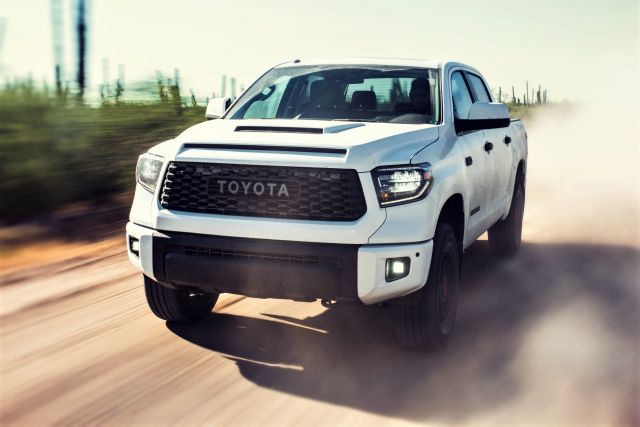 Just like most of the company’s models, the 2019 Toyota 4Runner also gets its TRD Pro variant. This variant is more aggressive than the regular model and it adds plenty of an off-road equipment. It comes with a new suspension and Fox Racing Shocks that are providing a better handle on a desert run. It also adds a new roof rack and more storage at the back.

Red accents are everywhere, and 17-inch alloys are available with the all-terrain tires. On top of that, the TRD Pro model offers a wider range of exterior paints and Calvary Blue is the latest color in the offer. This model is using the same engine as the base 4Runner and it generates the same horsepower. 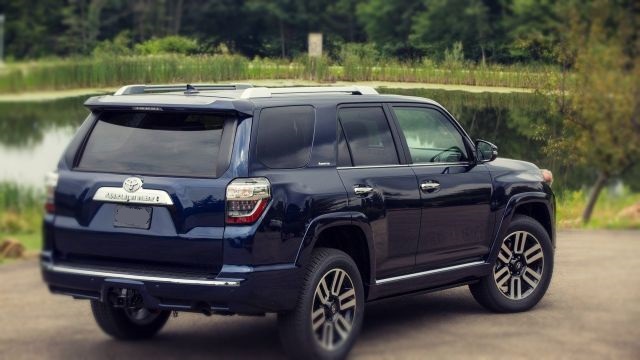 The prices are slightly higher than on the previous model, mostly thanks to the new driving systems and new suspension.

With those prices, the new 2019 Toyota 4Runner costs more than the rivals such as the Ford Explorer, Kia Sorento, and Nissan Pathfinder. Toyota’s latest SUV will go on sale in the last quarter of 2018. 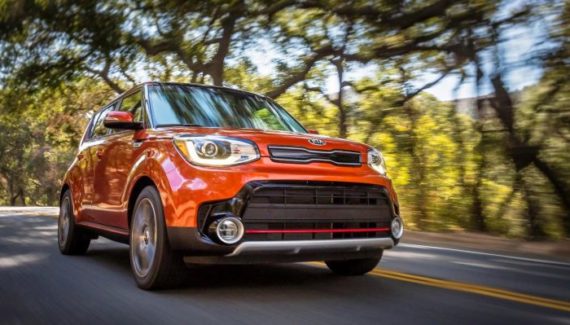 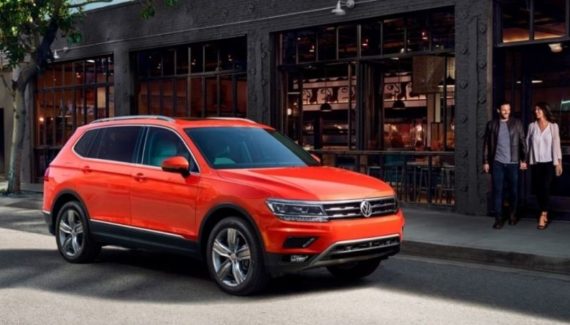